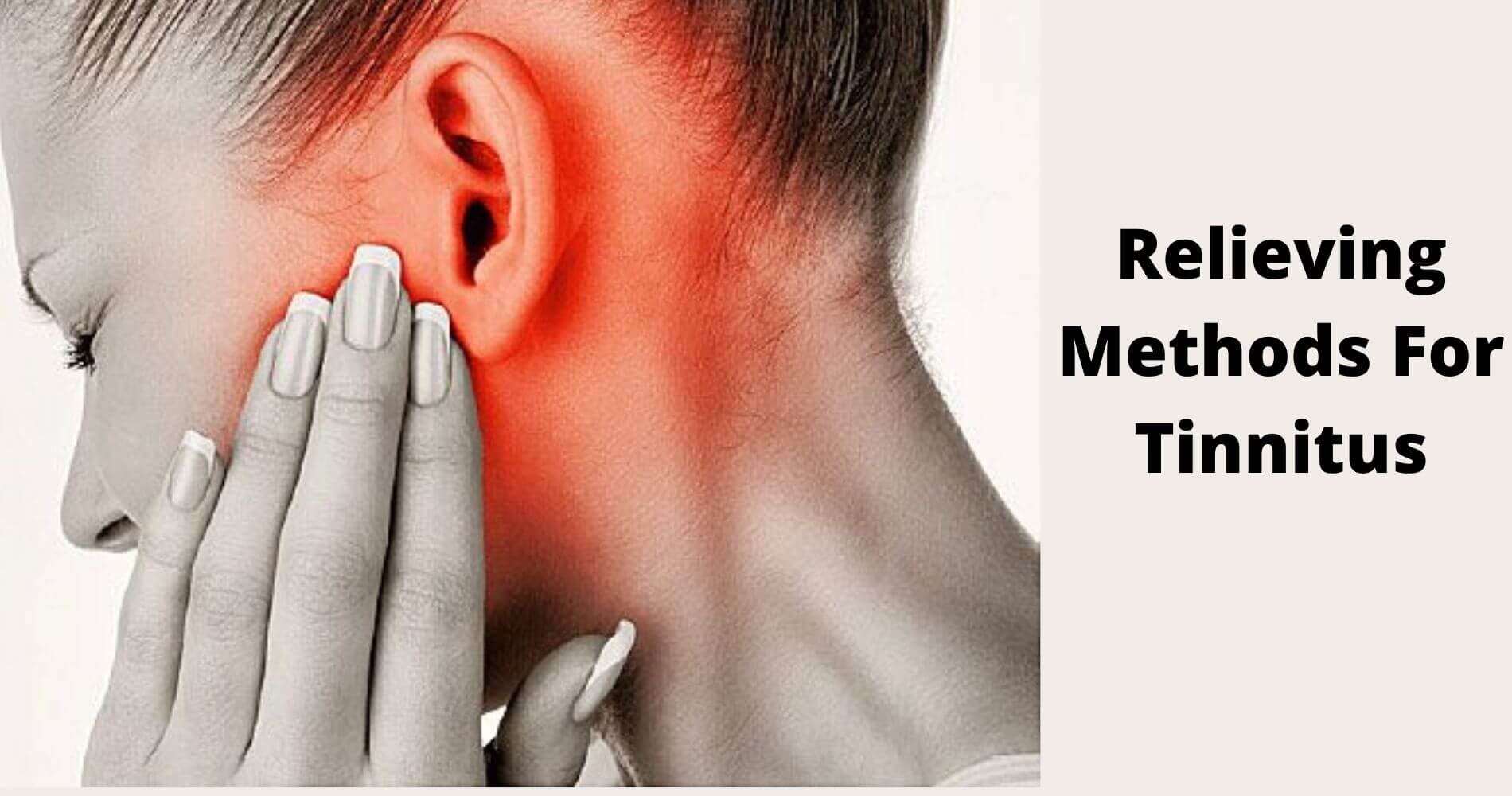 Tinnitus is a bizarre condition faced by fifteen to twenty percent of the total world’s population. People with tinnitus hear strange ringing noises in their ears, often in both ears. Tinnitus is an internal problem, people from outside cannot hear the noises a particular individual is hearing inside ears. There are many causes for tinnitus, including old age, hearing loss, injuries to the ears, etc. Treatment of tinnitus involves curing the underlying reason. However, this condition cannot be cured completely. With proper treatment plans, tinnitus can be kept at bay, and quality of life can be brought back to normal. Symptoms of tinnitus include ringing, buzzing, hissing, and humming sounds in the ears.

What Are The Causes Of Tinnitus?

The tinnitus of a particular individual cannot be heard by people in and around that person. Tinnitus can be often a very exhausting condition for the victims. Tinnitus can severely interrupt the quality of life. The noise one hears inside the ears from tinnitus can vary, it can be light, moderate, to severe.

Sometimes tinnitus can interrupt one’s life to a certain extent where the quality and functionality of life are severely disrupted. There is a condition called pulsatile tinnitus, where the individual will hear the tinnitus sound in a rhythmic manner, often according to his heartbeats. You should consult a doctor if tinnitus disrupts the quality of your life, tinnitus is often accompanied by nausea and dizziness or induce anxiety and depression.

Tinnitus often results from hearing loss. Hearing loss can be due to old age, or from any injuries that cause temporary or permanent ruptures to the eardrum. A damaged eardrum can cause electrical signals to travel to the brain, often causing tinnitus.

Certain bacterial or viral infections can create puss inside the ears that can block the ear canal.

Changes in the structure of ear bones are known to cause tinnitus in some people. The root cause behind the change in ear bone is often genetic and thought to run inside the family.

Blood vessel disorders including high and low blood pressures, atherosclerosis, etc are known to induce tinnitus in some people.

Exposure to loud noises like a bomb blast, firearm noise, regular exposure to fighter jet sounds, etc is known to cause tinnitus in some people. Air Force pilots are at risk of developing tinnitus due to their continuous exposure to the high-intensity sound that a supersonic jet engine generates.

People with stress, anxiety, depression, insomnia, agitation, restlessness, are more likely to develop dizziness than people without all these exhausting mental conditions.

According to some studies, men are more likely to develop tinnitus than women.

There are no complete cures for tinnitus, however, with proper medical intervention, the quality of life of the tinnitus patient can be brought back to normal. Treatment options include ear wax removal, certain medications, etc. With a few precautionary measures, the chances of getting tinnitus in the future can be lowered. Precautionary measures include:

Diagnosis methods of tinnitus include:

Tinnitus is often a bizarre condition to the people suffering from it. The causes of the tinnitus may be anything from hearing problems, ear canal blockage, genetics to severe injuries, head and neck problems, etc. However, with proper treatment and preventive measures, the quality of the life of a tinnitus patient can be brought back to normal. There are plenty of treatment options and preventive measures available in modern medicine, as far as tinnitus disorder is concerned. There is nothing to worry about, it is all about maintaining that positivity and keeping faith and hope in your doctor and medical science.