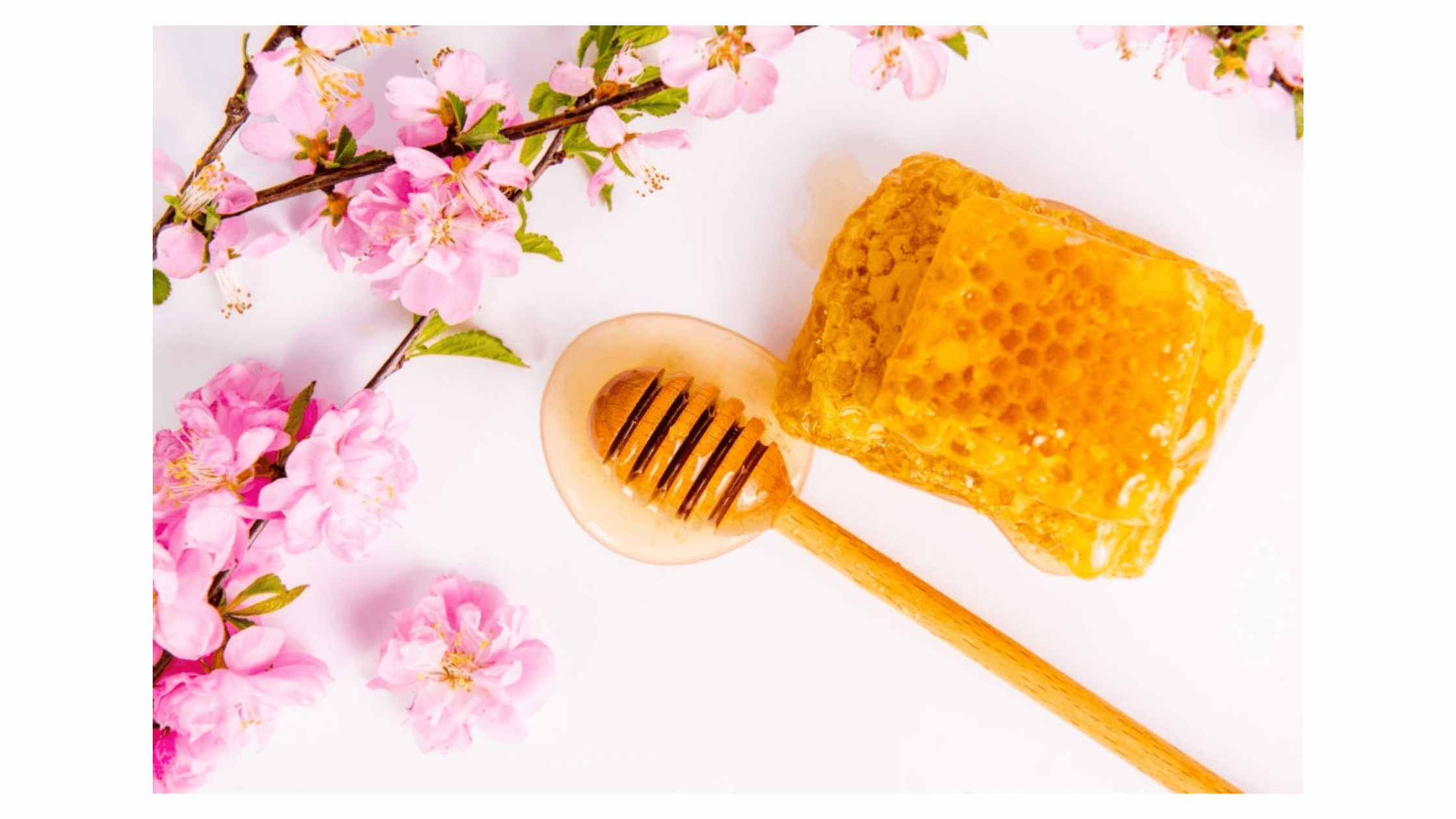 Today we are in the midst of a transitional phase of society, wherein people are waking up to the health benefits of naturally-sourced, organic foods. Among them, the popularity of manuka honey has been growing in recent times. Facts about the range of benefits it provides to our well-being have been spreading like wildfire among health enthusiasts. Before we delve into those benefits, let us first understand what exactly manuka honey is.

What Are The Benefits Of Having Manuka Honey On Immune System?

Originating from the country of New Zealand, it is made by the bees which pollinate with the flower commonly known as the Manuka Bush. Over the course of time, this natural sweetener has been used in various parts of the world for its health benefits, some of which are mentioned below.

The bottom line is, manuka honey has been used for its regenerative properties for eons together, and the results of the research prove that its benefits continue to be of use even in today’s medical scenario, thus proving that it will continue to be used by millions across the globe. It provides relief to multiple types of wounds, and can even be used to treat a variety of bodily disorders in a natural way. Manuka honey is loaded with antioxidants, antibacterial and anti-inflammatory properties, thus making it an extremely useful substance.