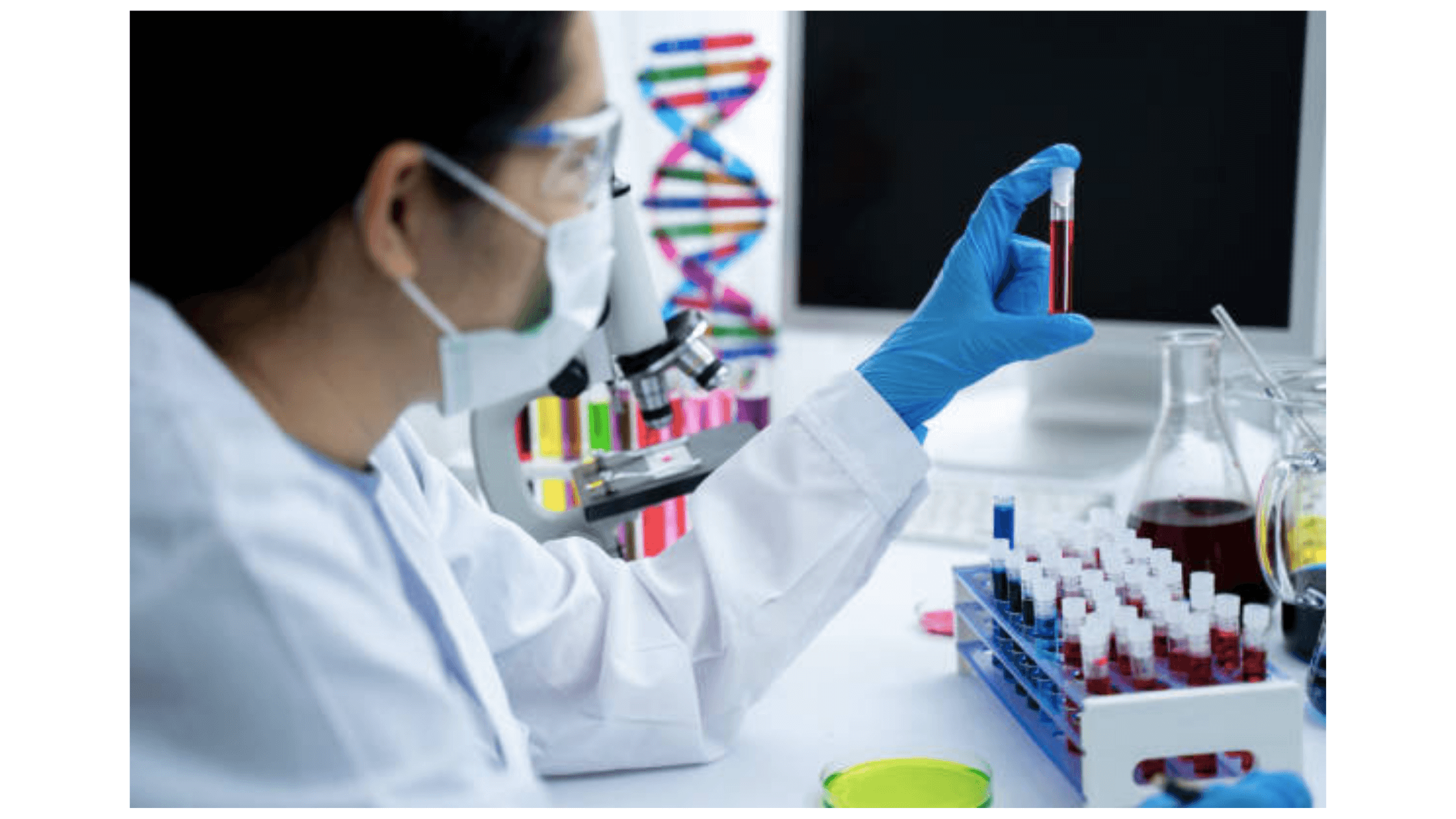 As the aging process progresses, one is at a high risk of developing a range of disorders. The eyes become extremely sensitive and are susceptible to many issues, leading to problems in vision. One such disorder affecting the eye is known as Age-Related Macular Degeneration (ARMD), which causes symptoms such as blurry vision, loss of the center of vision, spots clogging the vision, straight lines appearing blurry, distorted vision under dim light, and abnormal blood vessels in the eye.

How Gene Therapy Be Helpful In Macular Degeneration Treatment?

ARMD leads to difficulty in performing various tasks and forces the patients to become dependent on a helper. That being said, with the advancement and science and technology, newer methods are being developed to treat this condition. One such method is known as Gene Therapy.

What is Gene Therapy?

Gene therapy refers to a technique by which the genes are modified in such a manner that it prevents the onset of certain disorders. This includes various methods such as restoring a disease-causing gene that has been mutated, by a healthier version of the gene, entirely removing the gene that has been mutated and lost its functionality as well as the introduction of healthy and fully functional genes into the body to help fight the existing disease. Although it can be quite risky, gene therapy poses a new way forward in terms of dealing which diseases that humanity has not yet been able to find a cure for.

Our body consists of something known as the complement system, in which a group of proteins that form a part of our immune system, fight against bacteria. However, when the eye is afflicted by dry macular degeneration, these proteins obtain too much energy and begin to launch attacks against the retina, in place of bacteria, which leads to its generation. This is where gene therapy aims to step in and deter the progression of the deterioration. According to this version of gene therapy, a proprietary gene is introduced to counter-attack the manic complement system. This is done by making use of a vector that safely transports the healthy genes back to the retina to make up for the degeneration.

According to the technique developed by the medical science division of the University of Oxford, the vector itself has to be free from diseases too, which is why a strain of the adeno-associated virus is used.  In order to induce the vector into the eye of the patient, a vitrectomy is done, to remove the clear jelly from the eyes which would later be restored in the weeks following the procedure. A fluid consisting of the vector is then introduced into the retina with the help of a very fine needle, which is then absorbed by the retina. The whole procedure is estimated to last for about an hour. This kind of gene therapy is administered for a range of other eye-related problems apart from macular degeneration.

What does the research say?

During its first trial phase, gene therapy was performed through two different doses, a low one and the standard one, wherein three patients each received both. Following this, in 2019, a woman known as Janet Osborne became the first person to undergo gene therapy for macular degeneration in the John Radcliffe Hospital at Oxford. One study conducted showed that six people with wet macular degeneration, who underwent gene therapy were able to go for at least six months without any need for injections to treat the disorder. In 2020, another approach was introduced which devised the usage of light-sensitive proteins that can be administered into the retina. This is being tested on mice at the moment and has not yet been cleared for human trials.

The bottom line is, gene therapy provides an innovative solution to a long-standing eye disorder. Although it is not yet completely accessible due to the lack of conclusive proof, the approaches that are being proposed are ground-breaking and bring hope to the patients of macular degeneration, who have been told for the longest time that there is no cure for this condition. Within the next few years, gene therapy shows immense potential for proper development and increased access and acceptance. Until then, make sure to follow a healthy diet and an active lifestyle so that you can lower your chances of developing age-related macular degeneration entirely.