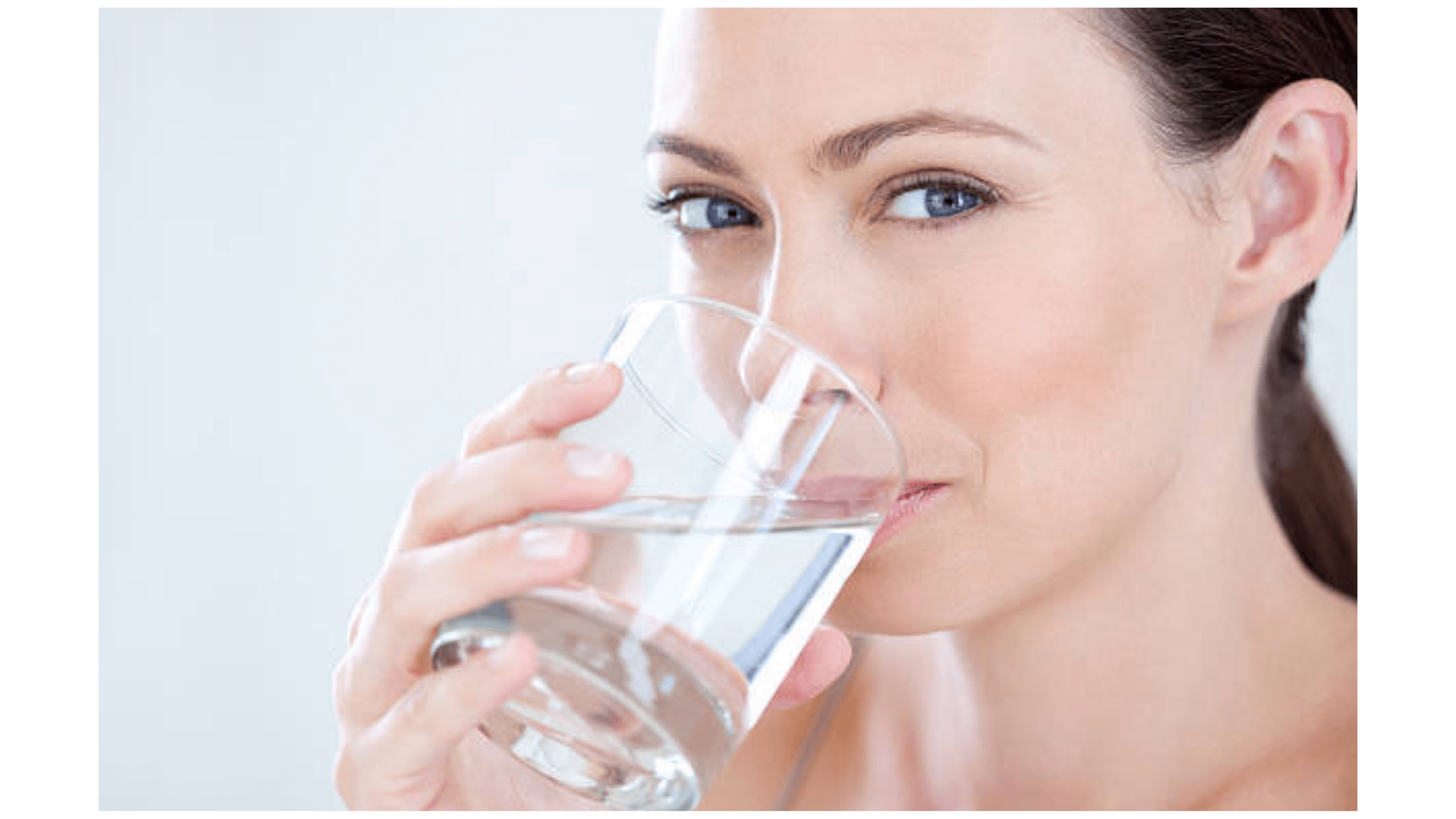 Maintaining glowing and youthful skin is something that most people yearn for. In this age, where the media that we consume is teeming with information, it is often easy to find out means to achieve such beauty goals, regardless of whether these solutions are rooted in facts or not. One such common remedy for whiter skin has been water.

Benefits Of Drinking Water For Skin

Loads of people have been led to believe that keeping yourself adequately hydrated is a simple path towards whiter skin. As expected, this has been met with a lot of contention and argument. So, if you too have wondered about whether this trick can actually help you get whiter skin, then dive into this article to find out the answer.

The basis of this claim

In most places, the recommended amount of water for white skin varies. For example, in relatively colder countries such as the US, the suggested amount of water revolved around eight glasses per day. However, in warmer countries, this level is increased by a significant amount. This premise rests on the claim that the more water you drink, the better hydrated your skin will be. So, the water is expected to act as a moisturizer, thus hydrating your skin and thus, allowing it to glow.

Is there any evidence?

The truth is that very few studies have been conducted regarding this matter. While it may be easy to devise an experiment wherein a control group is made to drink less water, executing such a study becomes difficult since water cannot be patented. This means that finding funding for a finding that will not result in the formation of any product that can repay the costs, becomes a monumental task. One small study in Israel found extremely contradictory results. Participants who drank extra mineral water showed a decrease in skin density, whereas those who consumed tap water experienced an increase. That being said, it gave no conclusive results on the effect of water on the smoothness or the color of the skin. The effect of dehydration on the skin can be proved, but it still is of not much help when it comes to assessing the effect of water on increasing the whiteness of your skin.

There are quite a few theories out there that attempt to explain why water can help whiten your skin. While there is little evidence for any of them, they are still worth mentioning for people who are looking to find an answer to this conundrum. One such claim is that your body stores the excess water in it, which is used to nourish and moisturize the skin. This means that if you drink water too quickly, then it will be passed out through urine. However, consuming the same amount of water spread out throughout the day can help it reach the skin and work its charm there. Another theory is that since almost 30% of the skin consists of water, it can indeed help it look plump and hydrated, thus giving it a glowing effect. Some people claim that only water can do the trick, while counterarguments exist, which say that any form of liquid can have the same effect on your skin.

The truth is that there are a lot of claims but little evidence. A lack of funding has restricted researchers’ ability to conclusively arrive at some evidence that can support such claims and put it to rest. That being said, water has extremely positive effects on your overall health, so you should consume optimal amounts of it regardless of whether or not it helps in whitening your skin.

There is not really enough evidence to come to a conclusion yet, which means that you cannot entirely rule out the possibility that drinking water can help in whitening the skin. However, it is best not to pin all your hopes on such a baseless claim, and rather, work on accepting your skin just the way it is. Consume healthy foods which may help in giving your skin a glowing look, and devise a skincare routine that helps you keep any skin issues at bay. Until then, ensure that you are adequately hydrated at all times since water is a big necessity to maintain normalcy in your bodily functions.