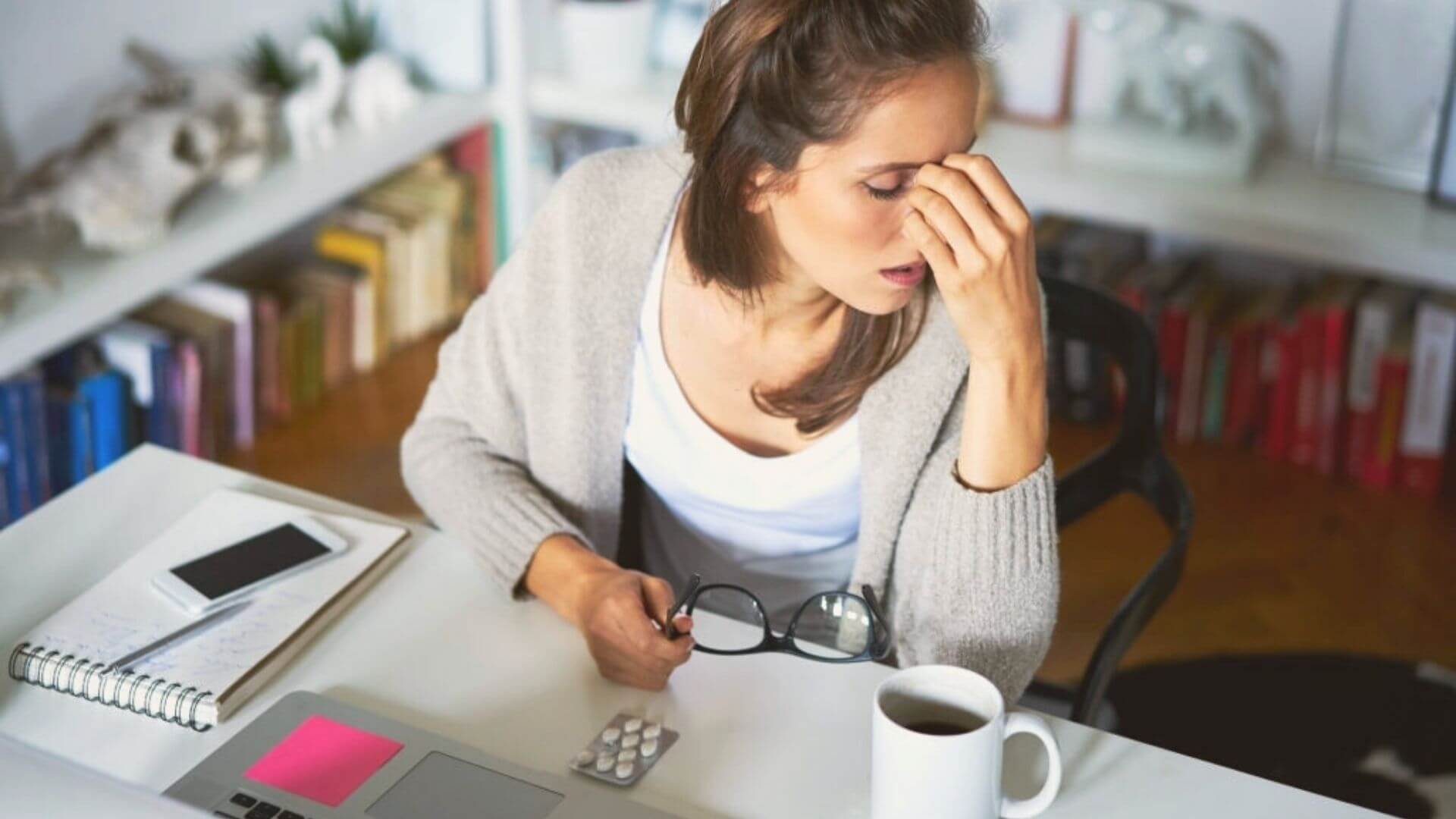 Who doesn’t like to have a hot cup of coffee after those hectic work schedules? Coffee, along with tea, has always been the most popular drink in the world and regularly caters to the needs of people all around the world regardless of their age, gender, race, position, etc.

Effects And Impacts Of Caffeine On Brain

The main ingredient in coffee is caffeine and caffeine has a lot of properties, and being addictive is one of the most prominent properties among them. Many studies and researches have focused on figuring out the properties of coffee.

If consumed in light to moderate levels, coffee does possess a lot of health benefits. Some studies have stated a direct link between having coffee and stimulating the brain. Caffeine being the most prominent ingredient in coffee, researchers have focused on figuring out the effect of caffeine in stimulating the brain.

Components that constitute coffee are:

Effects Of Coffee On The Brain

Caffeine, which is one of the main components in coffee, has many properties, and influencing the Central nervous system is one of the most prominent properties of caffeine. Caffeine is known to influence the adenosine receptors in the body. This neurotransmitter is thought to be regulating and promote sleep.

Adenosine is formed during the day and by night its formation becomes complete and induces sleep in you. When caffeine enters your body through coffee, caffeine also binds the same receptors as adenosine, as both have similar molecular structures.

Caffeine is also known to enhance your brain’s alert, focus, and concentration. Your body performs much better in a fight or flight situation if you have some caffeine already inside your body. This is because of the influence caffeine possesses on the Central Nervous System.

Caffeine is also known to have a direct influence on your moods, attention, focus, vigilance, alertness, concentration, etc.

Some of the impacts caffeine puts on the brain are the following.

🟥 Caffeine has a positive impact on your tiredness.

As caffeine has been known to influence your Central Nervous System, you feel a little energized having a cup of coffee. Caffeine is known to vanish your fatigue and tiredness. A hot cup of coffee after a hectic work schedule works perfectly fine for most people all around the globe.

Coffee is not as addictive and harmful as your mom thinks. If consumed at a low to moderate level, coffee does possess a lot of health benefits like those mentioned above. Caffeine, which is a major ingredient in coffee, is known to induce a positive impact on the Central Nervous System, making you alert and focused. People often find relief from fatigue and tiredness from their hectic work schedules after sipping a cup of hot coffee in the evening. People find themselves charged in the morning, after having a cup of coffee. So without further doubt, we can conclude that coffee being the most popular drink in the world right after tea, does possess a lot of health benefits if consumed at low to moderate levels.